Beginning from the 1st of April the security of the Chechen State University (CSU) checks and control not only presence of headscarves on girls’ heads and their size, but also uniform.

Rumors about clothes for students were heard at the end of last year. Most of students hoped it’s just a rumor but - as it usually happens - “there is no smoke without a fire” and a new shop for students called “Elegant” began its work at the end of March.
A jacket, a vest, a neckties for boys and headscarves for girls and, if a boy doesn’t have proper trousers and a girl – skirt, they can buy them right in the shop. So the total cost of the suit is 5 000 rubles (≈$145), while the average monthly grant of the students is 1000 rubles (≈$30).
“Every best European institutions of higher education has its own uniform, it’s an honor of the institution” – says a pro-rector of the university Kerimov M.
As says the pro-rector an idea to introduce the uniform appeared after some brawl which took place not far from CSU. And though there were students of other institutions mass media spread news that the instigators were students of CSU.
“It often happens that students brawl. But wherever it happens it’s said the initiators were the CSU’s students, though there can be students of the Chechen State Pedagogical Institute or students of Oil institute or anybody else. That’s why we want our students to stand out in a crowd. Also we want to inoculate the youth to wear civil clothes; want make them feel proud for their university” says the pro-rector.
Fashions of the uniform were designed in Moscow and made in Turkey. Also the direction is going to open a tailoring shop right in the “Elegant” so students could take the uniform in their figure if there’s need to do it.
Now the uniform issue is solved – every student wears “civil” clothes and anybody who’ll be caught without it can say “Good bye” to CSU. 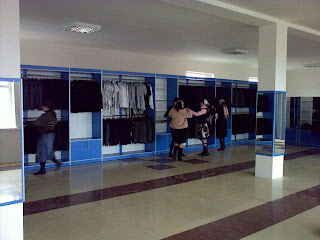 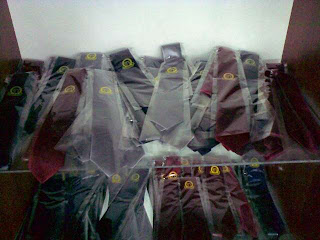 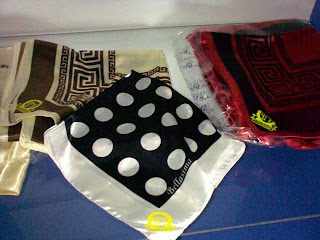 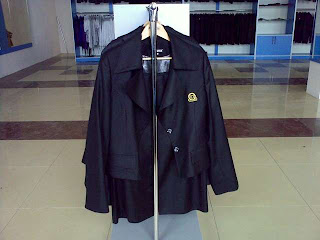 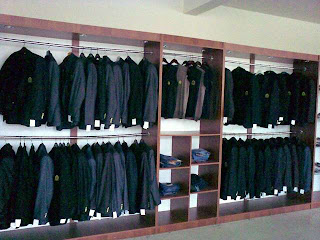 It is not true in Europe that higher education institutions have uniforms. I can't think of ONE which has such a thing except perhaps if you count military academies. I think the same goes for North America.